by Mufti Muhammad ibn Adam al-Kawthari
Mufti Muhammad ibn Adam speaks about the need for unity amongst Muslims. He covers a range of topics, including examples of times in history where the Muslims were diverse in their thoughts yet united. He further discusses the etiquettes one should adopt by tolerating others, rather than declaring everyone who does not follow your ideals out of the fold of Islam.

This talk was delivered during the Da’wah Convention (June, 2012), arranged by the Al-Hidayah group in Oslo, Norway. 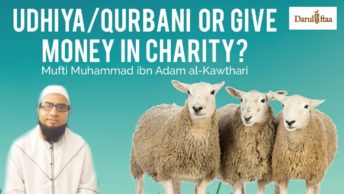 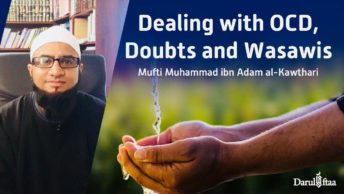 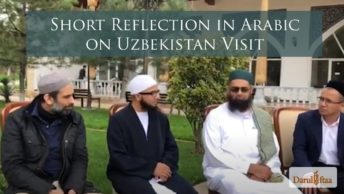 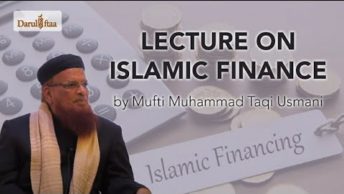 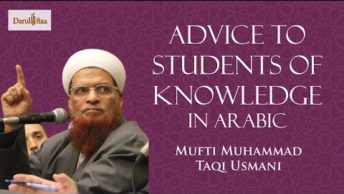 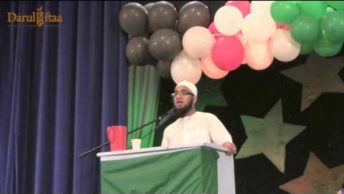